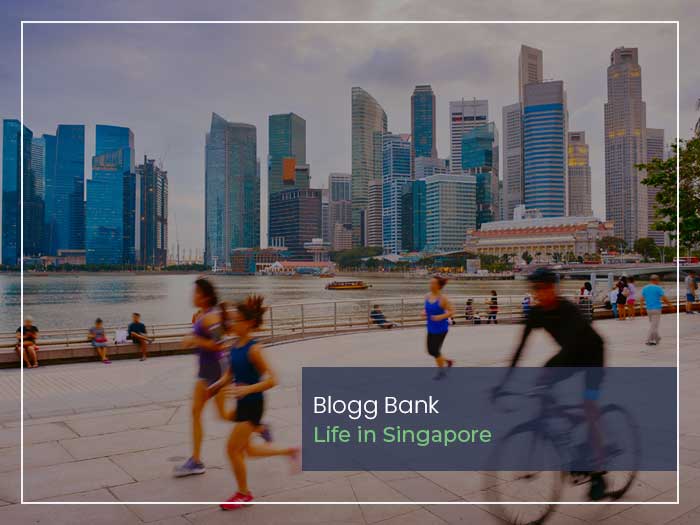 Singapore is a fascinating combination of modernity in the West and tradition in Asia. It’s an excellent way for first-timers to get exposed to living in Asia. You’ll find gleaming skyscrapers, Chinese shophouses, Malay mosques, Hindu temples, and endless chains of air-conditioned shopping malls within a total area of approximately 700 square kilometers. Proud of its reputation as a Garden City, Singapore is healthy, clean and green. Last year, Mercer’s cost of living survey found that Singapore rose up one place to become the 13th most expensive city in the world for expatriates. Within Asia, after Tokyo, Seoul, Hong Kong, and Osaka, Singapore is ranked 5th. If you are coming to Singapore for an internship or plan to live, do some research on the cost of living here and what kind of lifestyle you can expect from your budget.

Renting, along with education (if you have children in foreign schools), and a car if you want to buy one is likely to be your biggest cost. Singapore has an outstanding system of public transport that makes it easy to get around without a vehicle.

Check the Moving to Singapore section for tips on jobs pass documents, taking in pets, and other items you should know before you arrive to learn more about living in Singapore and planning for your transfer.

Wondering what language, it is? Most people speak English, and in the four official languages of Singapore, government signs are posted: English, Chinese, Malay (Bahasa) and Tamil. You’ll soon be treated to a steady stream of Singapore’s special brand of English: Singlish at hawker food stalls, or until your colleagues at work are relaxed with you. Check out one expat’s viewpoint on Singlish for a friendly take on Singlish and browse through The Cosford Singlish Dictionary.

Curious about the country yet? For some fun facts and figures, and our recommended list of Singapore books, read on.

Singapore has a population of approximately 4.7 million, according to Wikipedia. Of this number, Singaporeans and permanent residents make up around 3.7 million. Chinese are 75 percent of the local population. Malay and Indian are the two other large ethnic groups. As a result, four official languages exist in Singapore: English, Mandarin, Malay, and Tamil. In addition to citizens and permanent residents, 1 million individuals are on long- or short-term passes in Singapore; in the papers, they are also referred to as ‘foreign talent.’

In terms of GDP per capita, Singapore is among the top 20 countries in the world, and has a living standard to match. As you can imagine, it’s paradise for a shopper. The largest mall in Singapore, VivoCity, has over a million square feet of retail space. Fantastic.