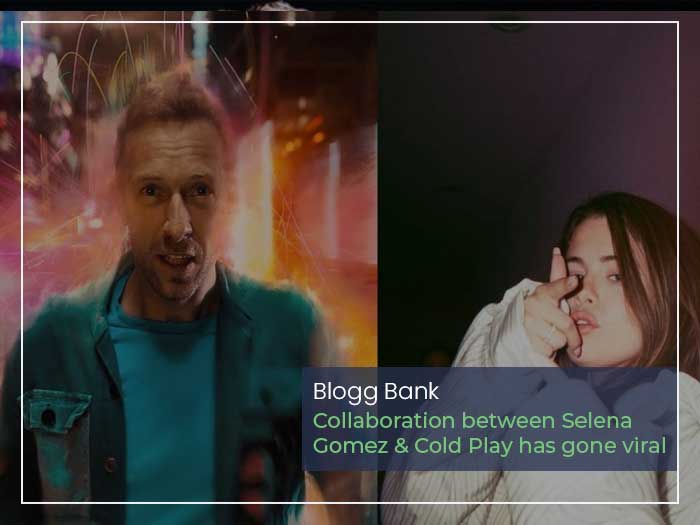 The teaser posted by Gomez, not only gave the fans a feel of what the visuals for the song
would look like, but also a sneak peek of the track. In the teaser, Gomez and Chris Martin
from Cold Play can be seen singing “When I called the mathematicians and I asked them to
explain/ They said love is only equal to the pain”.

With fans eagerly waiting for the song, no official release date has yet been announced,
however, the song is speculated to appear in Coldplay’s latest album “Music of Spheres”,
set to release on October 15, 2021.

If the song “Let Somebody Go” is to be part of Coldplay’s latest album, then this will be
second collaboration for the band’s upcoming album “My Universe”, following the band’s
duet with K-pop sensation BTS. The song “My Universe” released on September 24, 2021
through Parlophone and Atlantic Records with a debut at Number 38 and Number 42 on the
Alternative Airplay and Rock & Alternative Airplay chart surveys for October 2, 2021. This
debut also marked BTS’ first appearance on the rock and alternative charts.

Coldplay is to do PR for their upcoming album, which will start with The Late Late Show
With James Corden from Oct. 18 to Oct. 21 to promote their new album “Music in
Spheres”. They are also set to debut the collaboration with Selena Gomez at the show.