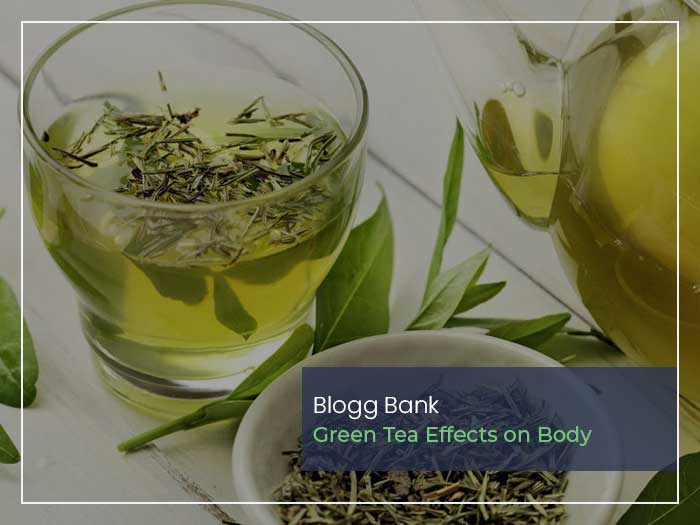 Green tea has been used as a medicine for thousands of years, originating in China but commonly used across Asia, from reducing blood pressure to cancer prevention, this drink has a multitude of uses.
Processing is the reason why green tea has more health benefits added to it than black tea. Black tea is processed in a manner that facilitates fermentation, whereas the processing of green tea prevents the fermentation method. As a result, green tea retains the highest number of antioxidants and the substances that provide green tea with its many benefits are poly-phenols.

Here’s a rundown of the wonderful benefits of green tea, benefits you may not have been aware of. Some of these advantages are still being discussed, so if you want to use green tea for medicinal purposes, please do your own research.

Loss of Weight. Green tea improves your metabolism. The polyphenol contained in green tea works to increase fat oxidation levels and the rate at which food is converted into calories by your body. If you want to find out more about this, check out this article: Is Drinking Green Tea An Efficient Weight Loss Path?

Apparently, green tea helps balance glucose levels, slowing the increase in blood sugar after eating. This will avoid high spikes of insulin and the subsequent accumulation of fat.

Heart Disease. Scientists claim that green tea acts on the lining of blood vessels, helping to keep them relaxed and able to tolerate blood pressure adjustments better. It may also defend against the development of clots, the key cause of cardiac attacks.

Esophageal cancer. The risk of esophageal cancer may be minimized, but it is also commonly thought that cancer cells are usually destroyed without destroying the healthy tissue around them.

Tooth Decay. Studies suggests that the chemical antioxidant “catechin” in tea can destroy bacteria and viruses that cause throat infections, dental caries and other dental conditions
Blood Pressure. Regular consumption of green tea is thought to reduce the risk of high blood pressure.

Depression. Theanine is an amino acid naturally found in tea leaves. It is this substance that is thought to provide a relaxing and tranquilizing effect and be a great benefit to tea drinkers.
Anti-viral and Anti-bacterial. Tea catechins are potent antiviral and antibacterial agents that make them effective in treating anything from cancer to influenza. Green tea has been shown to prevent the spread of many illnesses in several studies.

Apparently, green tea can also aid with wrinkles and symptoms of aging, thanks to its antioxidant and anti-inflammatory activities. Both animal and human studies have shown that topically applied green tea can decrease sun damage.

These are some of the many advantages, but one cup of tea a day will not offer you all the abundant gains in fact. The jury is out on how many cups are required; some say only two cups a day while others say five cups a day. You may want to consider taking a green tea substitute instead if you are thinking of going down this path (it would keep you out of the bathroom).

A 2006 study published in the Journal of the American Medical Association concluded that consumption of green tea due to all causes, including cardiovascular disease, is associated with reduced mortality.

There was a significantly lower risk of dying (especially from cardiovascular disease) for participants who drank at least 5 cups of green tea per day than for those who drank less than one cup of tea per day.