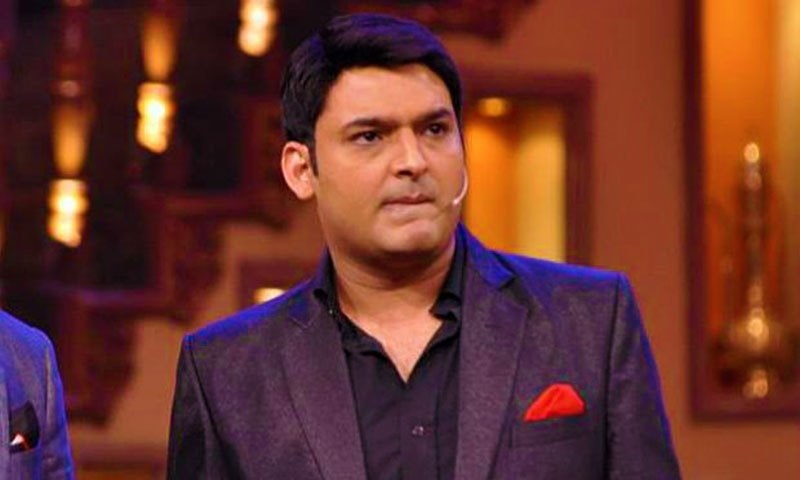 The Kapil Sharma show is an indian talk show that is broadcast by Sony Tv. The series is on the same format as Comedy nights with Kapil. Each show contains two sections where the resident actors plays a skit followed by different celebrity interviews. The Kapil Sharma show is the first choice for actors promoting their latest films as it has become a house hold name in India and across the region.

The case was filed in the Shivpuri district and session court by a lawyer named Suresh Dhakad in Madhya Pradesh. Lawyer claimed that the episode that was aired on 21st April 2021 show objectionable scenes regarding the Alcohol consumption during a court room scene.

The lawyer claimed in one particular scene actors were seen drinking alcohol during a court room scene which has objectionable content and brought disgrace to the court of law, that become the reason for launching an FIR under the section 356/3 in the court. The lawyer further added that such sloppiness should be stopped.

Along with Kapil Sharma, the show stars Sumona Chakravarti, Bharti Singh, Krushna Abhishek, Sudesh Lehri and Archana Singh. The case is scheduled to be heard on October 1st.